I always do my best to keep the image of that picture
alive even if it was taken ten years ago or just yesterday.
I have a great evidence in my hands that
makes me excited and lucky

I am a freelance photographer and, in particular, I specialized in travel reportage and aerial photography.

I am a keen supporter of the photographic travel and I really assume that it provides both a cultural and a personal enrichment as photography is not only an experience related to historical, geographic and political aspects of the places to visit. Indeed it turns into pure knowledge and wish to meet people with different habits and feelings; thanks to photography I can shoot and tell all these features.

What captivates me body and soul is that I can take the world in few centimetres of the old-time film or in millions of modern pixels wherever I am, whoever I am with. I ensure that the image can keep alive in time although it was immortalized ten years or one day ago. That's absolutely elating!

My photography has been always characterized by a central idea: curiosity and technique, combined with research, intuition and creativity. None of them can't miss my creations. 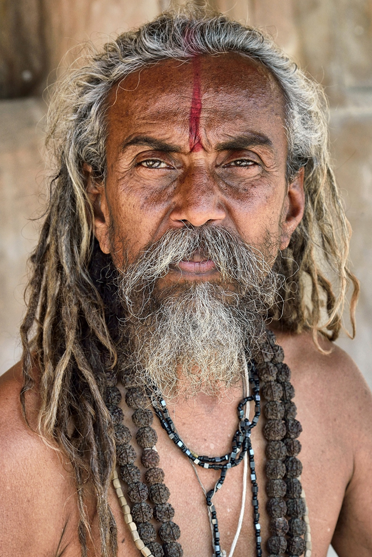 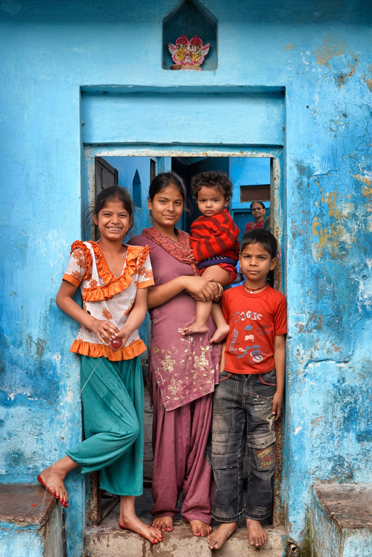 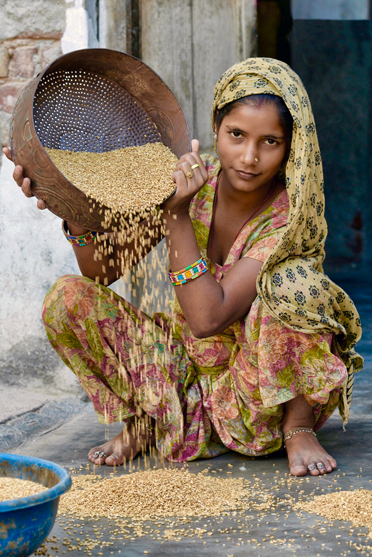 that has been used for tourist promotion later. I am Master Photographer at the workshops organized by Nikon School and Nikon School Travel. One of my shot has been included in the volume "IT'S A NIKON, IT'S AN ICON" in order to celebrate the centenary of the Japanese company. Some other works of mine were exposed at Shanghai Exhibition 2010 and Milan 2015. Last but not least, my personal and collective exhibits together with the recognitions and awards received during National and International Photography contests.